Actually they don't clog every four hours, it yer doing it right they should need to be recharged in 20 minutes. You can let it run, it's just slower not dysfunctional.

But I figured out a way to charge/recharge the thing while it's running so it doesn't make the same godawful mess it makes when you follow the manufacturer's recommendations.

As good as these things are they even better with carbon and once they get past that initial clogging they can run for a while and contrary to what you'd think for all the damn noise these things make they are designed for continuous operation. I know they are not for everyone's taste but they're still made by the same little family owned business in Florida and they still sell replacement parts for a couple of bucks each, they still use a mason jar and it's still basically a plastic piece that connects an AC motor to a mason jar. What wold be nice is if somebody made a drop in replacement that as say, oh, a dc brushless rare earth servomotor.

We've had this discussion before Tom and I know you like UV sterilizers for crystal clear water, but both methods work. Both at the same time is better than either one, there's no denying that. I don't have a dog in this fight, but think its good to point out there are options for people who are interested. 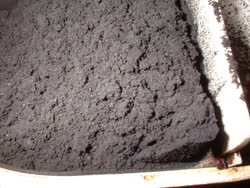 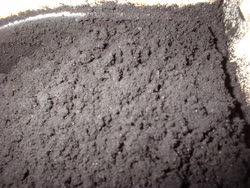 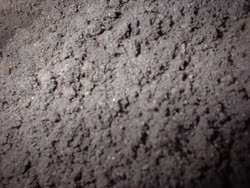 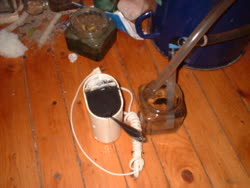 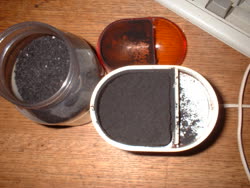 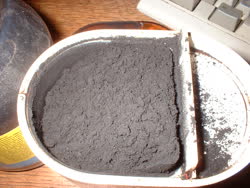 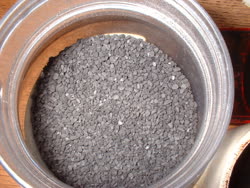 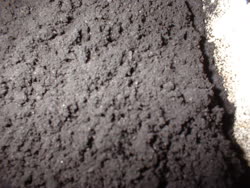 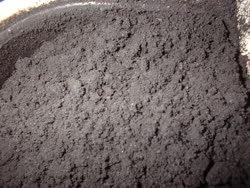 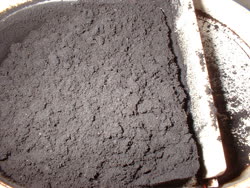 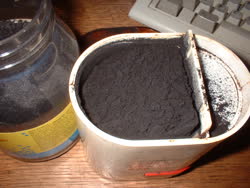 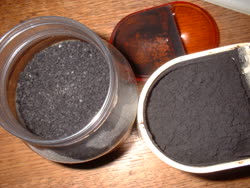 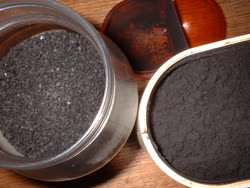 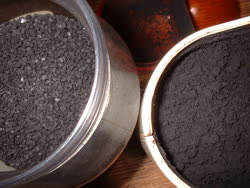 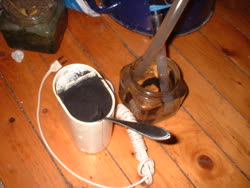 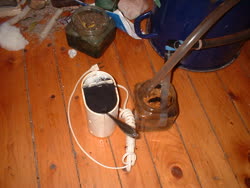 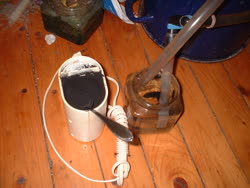 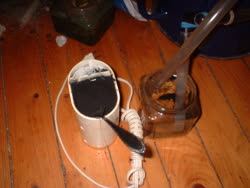 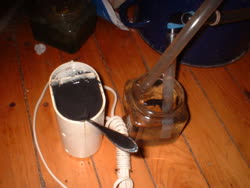 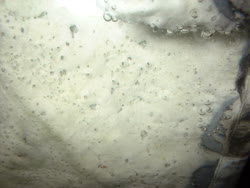 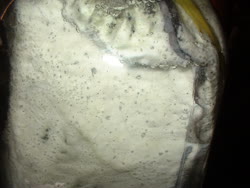 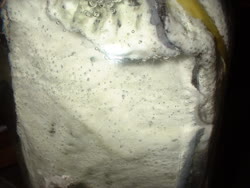 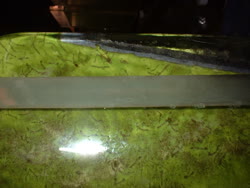